Istanbul’s Tanzimat Period from The Perspective of Ahmed Midhat Efendi

With the Edict of Tanzimat, which is the official beginning of the westernization effort of the Ottoman Empire, a period of total change begins in the country, especially in Istanbul which is the center of these events. Tanzimat period was between 1839-1876, its effects are still visible in Turkish people, actually, these effects have become a part of Turkish society due to some reasons such as literature. Literature has always been closely related to people’s lifestyles and it has always been used for different purposes such as rejoicing and teaching. In addition, in the past, it was the best way to mobilize people or to impose ideologies. When people analyze literature with the Tanzimat Era, they are able to realize the agleam effects of literature on this Era. Literature in the Tanzimat era is seen as a tool for ideology and knowledge integration and it included many aspects for altering people’s values such as culture, clothing style, and perceptions. As I mentioned at the beginning of the article, Istanbul was the best place for realizing the changes in the Tanzimat era. According to Mustafa Karabulut, Istanbul in the Tanzimat era especially Galata and Beyoğlu is the attraction center of wealth (Karabulut, 2010) because of that these venues generally were chosen by writers for description. Moreover, the writers of this period made some depictions of Istanbul in their novels, poems, and prose but some of them were famous for their descriptions of Istanbul. Ahmed Midhat Efendi is undoubtedly the first person that comes to mind when the Tanzimat period Istanbul depictions are mentioned, hence I would like to evaluate the topic of Istanbul in the Tanzimat Literature with his depictions in the following paragraphs.

Ahmed Midhat Efendi, who has more than two hundred productions, is the first truly popular author of Turkish literature and his greatest aim was to create a society that reads a book. In addition, he used to be called “hace-i evvel” due to his successful authorship. Ahmed Midhat is the first of the writers who used Istanbul as a setting in their novels and Istanbul, as a setting is reflected in his novels almost with all its characteristics (Doğanay, 2006). According to some individuals, he was very successful in his depiction of Istanbul because a significant part of his life was spent in Istanbul. Consequently, his contributions are still very beneficial for the history of Istanbul.

Firstly, if people want to look at the history of Istanbul with Ahmed Midhat Efendi, they should read some of his novels such as Süleyman Musli, Gönüllü, and Istanbul’da Neler Olmuş, for instance, in Süleyman Müsli, he mentions the positive changes of Istanbul in the field of architecture and morality after the conquest of Istanbul. In addition, Istanbul in Ahmed Midhat’s novels is a city that is extremely beautiful in terms of its natural and architectural beauties and fascinates everyone (Doğanay,2006). According to Ahmed Midhat Efendi, it was true to say that Istanbul is “ nev-i beşerin sergi-i umumisi” due to many people coming to Istanbul from Anatolia, Rumelia, and almost all over the world. Also, Ahmed Midhat Efendi mentions in his novels, such as Eski Mektuplar and Paris’te Bir Türk, with the character’s perspectives that there was no place like Istanbul in the world and characters are amazed by the views of Istanbul. When he describes Istanbul, he analyzes Istanbul on a district basis, for instance, Beyoğlu, where European life takes place, was the venue of entertainment and even if Ahmed Midhat Efendi does not like Beyoğlu because immoral life is common there, he always mentions the superiority of Beyoğlu over original Istanbul. Moreover, Eminönü, Sirkeci, and Bahçekapısı are the most common districts in the “original Istanbul” part and he describes the original Istanbul that people have inadequate living standards and have some difficulties while meeting the needs. Over and above, promenades have high importance in Ahmed Midhat Efendi’s novels such as in Felatun Bey ve Rakım Efendi. Although there are many promenades that the people of Istanbul enjoy in the summer months, Kâğıthane and Göksu have always had a separate place among them (Doğanay, 2006). 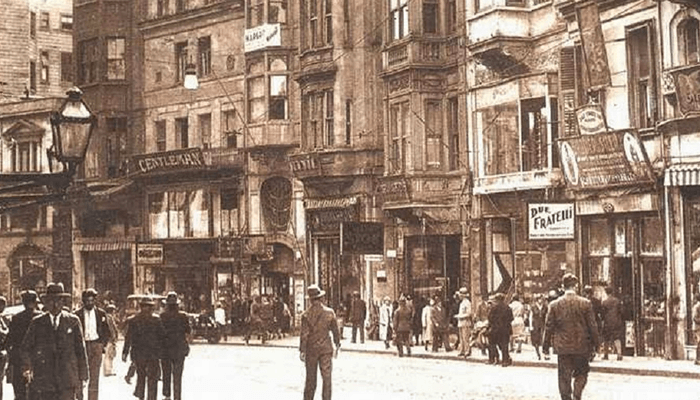 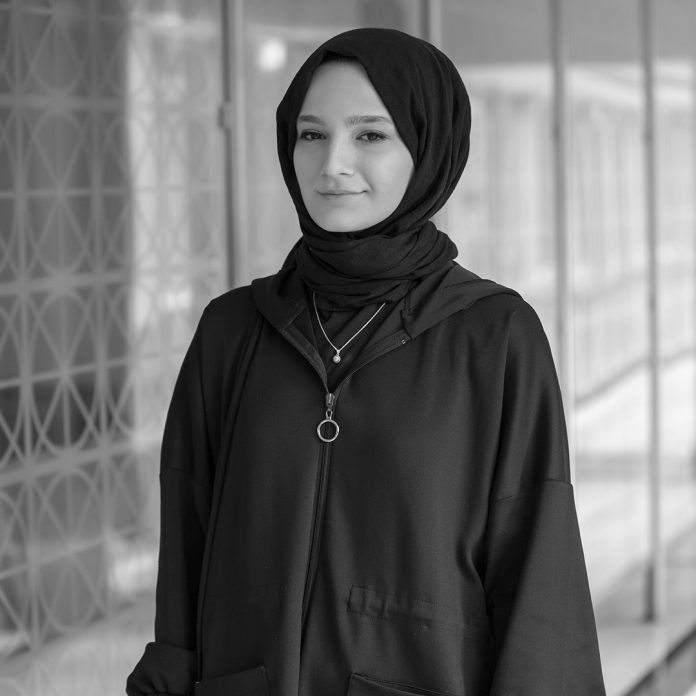